This refers to a mathematical proportion (I can hear most designers groaning now but it is actually quite simple) that is believed to be pleasing to the human being.
It is also referred to as the golden section and is believed to have been used in building design since early Egyptian times although it is not positive that this was done intentionally. It was formally defined by the Greeks.
The golden mean refers to the lengths of sides of a rectangle to a particular formulae or proportion.
This is expressed as a ratio of 0.618 to 1.0. Therefore as a designer I will often use this in the roughest form of 2/3 to 1 for the sides of a rectangle either in planning a room or elevating a wall and the sizes of the windows or the spaces between or above or below.
It is up to the designer how often and where this is used in the building. Mostly I will determine the overall frame work of the building or interior using these proportions and then play with the decorative permanent elements as a further proportion of this or pattern.
The golden mean produces a harmonic effect called eurhythmy found in nature. This has been found to be aesthetically pleasing by many cultures over the centuries and is used today by many designers and architects not least of whom was le Corbusier.

The ratio of the golden mean is represented by the Greek letter phi (not pi ) and is 1.618 If we produce a simple rectangle with the sides proportioned via the 1.618 or 1:0.618 then the rectangle is said to be a golden rectangle.
An example is shown below. 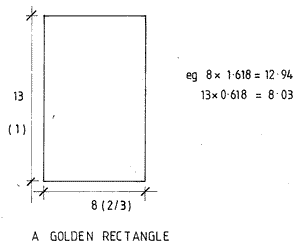 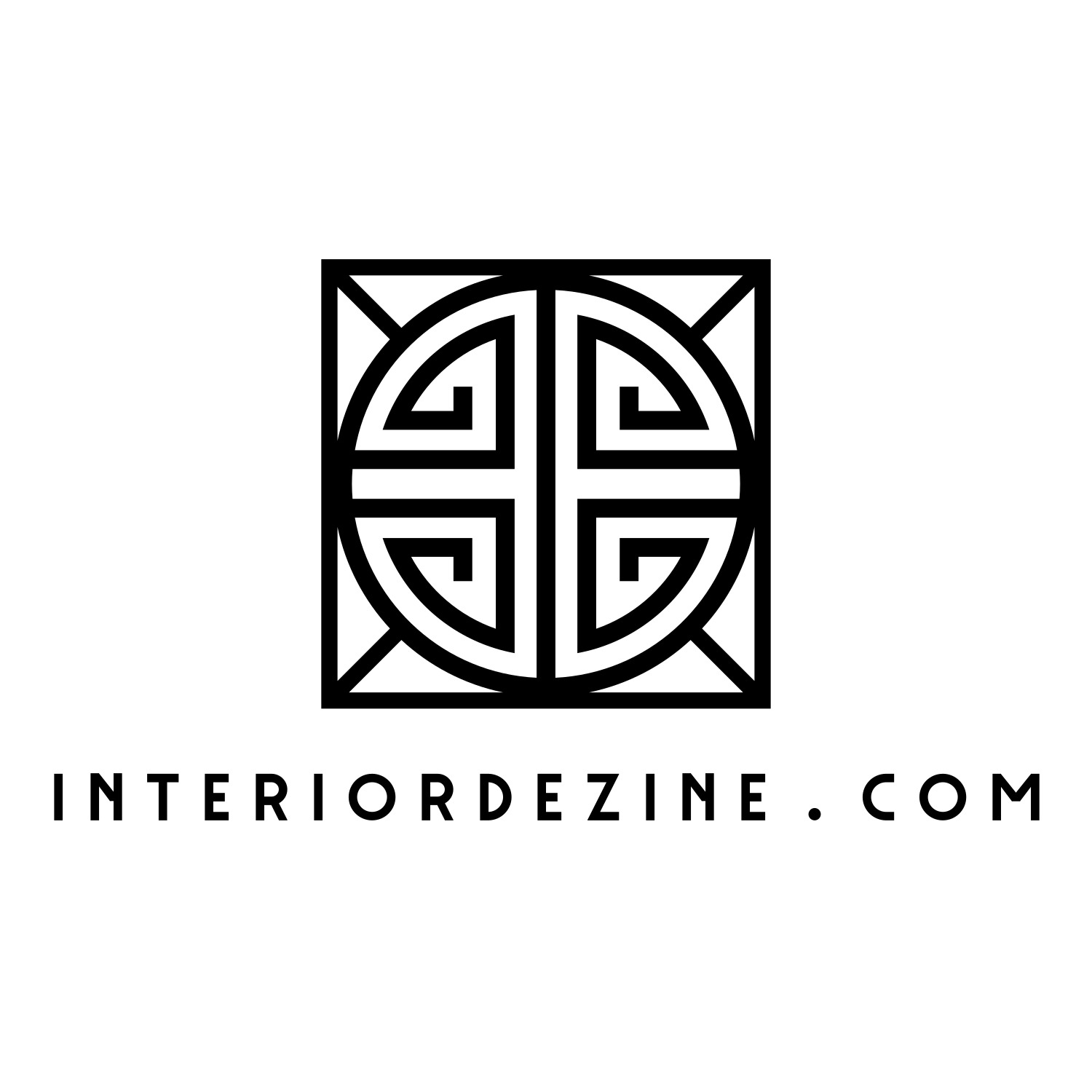